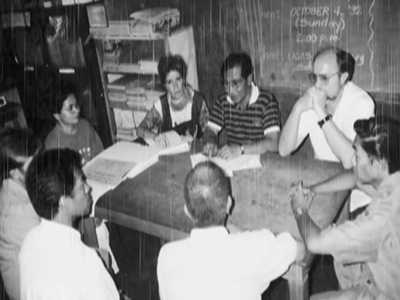 The founders gathered a starting capital of P15,800.00 which was initially lent to members for their livelihood and providential needs at very low interest rate, thus preventing them from borrowing from the so called "bumbay" or "5-6" proliferating then in the place. From here started the continuous growth in membership, capitalization and resources of LKBP. The cooperative has since established a positive image in the sector as proven by various awards and citations it received. 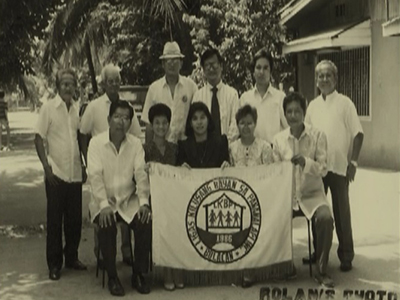 The organization was first registered as a credit cooperative in 1989, then it amended Its Articles of Incorporation and By-Laws in 1994 to reflect its shift from lending to multi-purpose cooperative. From mere lending, the cooperative has diversified its businesses and has expanded its areas of operations through its various branch offices, offering variety of programs and services to its members and to communities where it operates.

Lately, in preparation for the implementation of the new Manual of Rules and Regulations (MORR) and to strengthen more and expand its financial base and resources, if further amended its Articles of Cooperation and By-Laws. The latest amendment was approved by the Cooperative Development Authority (CDA) last June 18, 2007 under Reg. No. PGA-A-2007-06-028. LKBP is now ready to brace up for bigger challenges ahead as it equips itself to giving flesh to its new vision, mission and goals leading to a higher quality of life for members and communities.

Our Vision, Mission, and Goals

To bring about economic, human and social development extending both to individual members and the larger community, by providing fast, reliable, effective and quality financial services and social programs.

To bring about economic, human and social development extending both to individual members and the larger community, by providing fast, reliable, effective and quality financial services and social programs.

Provide fast, reliable and quality products and services responsive to the needs of our members and clients.

Provide prudent and professional management, and social capital backing to build and maintain financial strength and stability at all times.

Promote the development and transformation of communities through convergence of support with various GAs/NGOs, towards progress and greater countryside development.